We embrace the charge of our Lord Jesus Christ to “make disciples of all the nations”. This is accomplished by training church members to be effective witnesses of Christ in our local sphere of influence and by sending and supporting missionaries worldwide.

Go therefore and make disciples of all nations, baptizing them in the name of the Father, the Son, and of the Holy Spirit, teaching them to observe all that I have commanded you.

In Kenya, our vision is to raise a generation of like-minded pastors who are trained and equipped to establish gospel-centered churches among every tribe and people across Kenya and all of East Africa. We will accomplish this, by God’s power and grace, through both modeling and teaching the Word of God. Grace Community Bible Church seeks to be an example of a faithful local church in a country where the church is facing many unbiblical practices and theology. Our intention is to link our lives with this local congregation, modeling discipleship and faithful living as we also participate in formal training of other men. 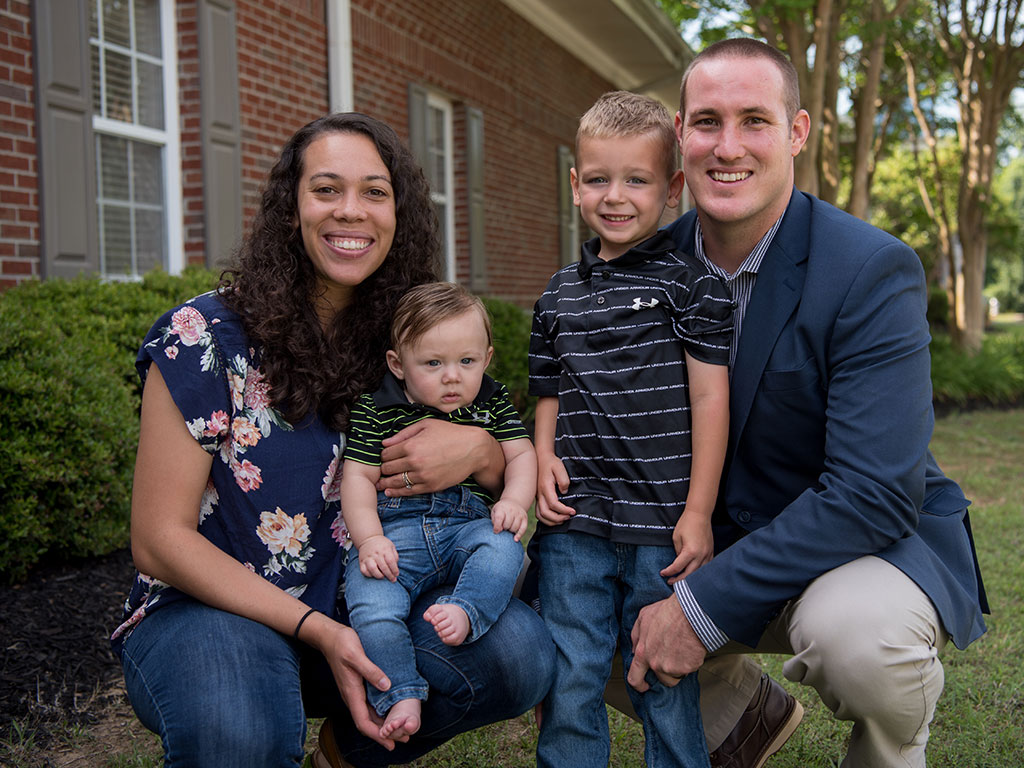 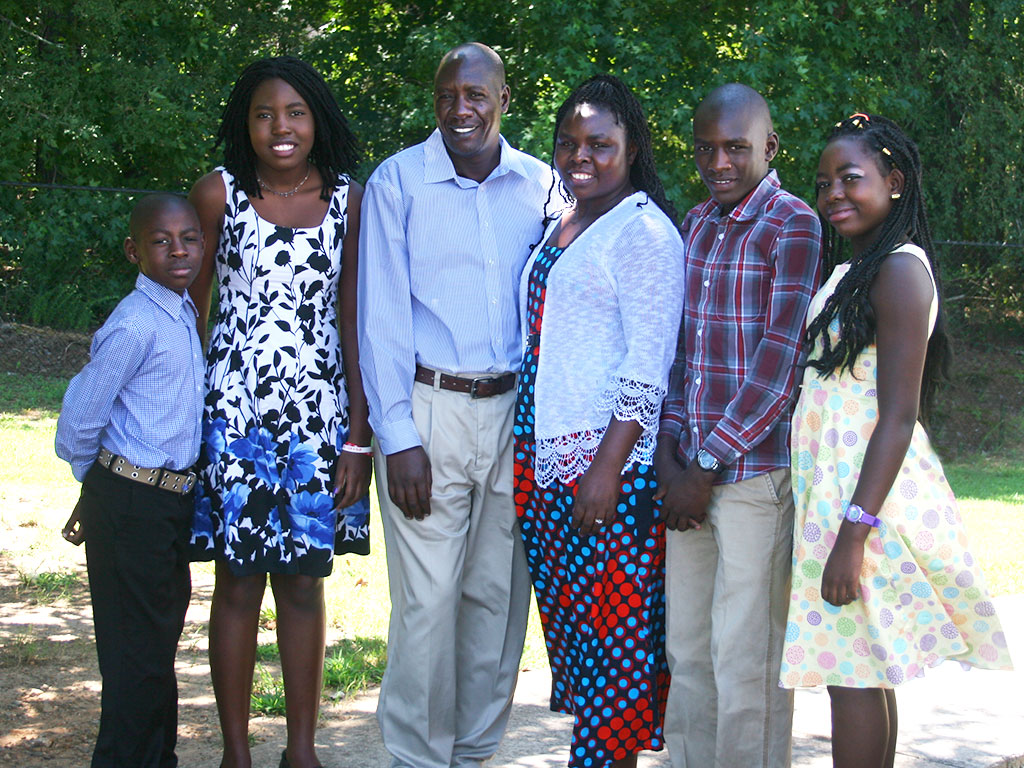 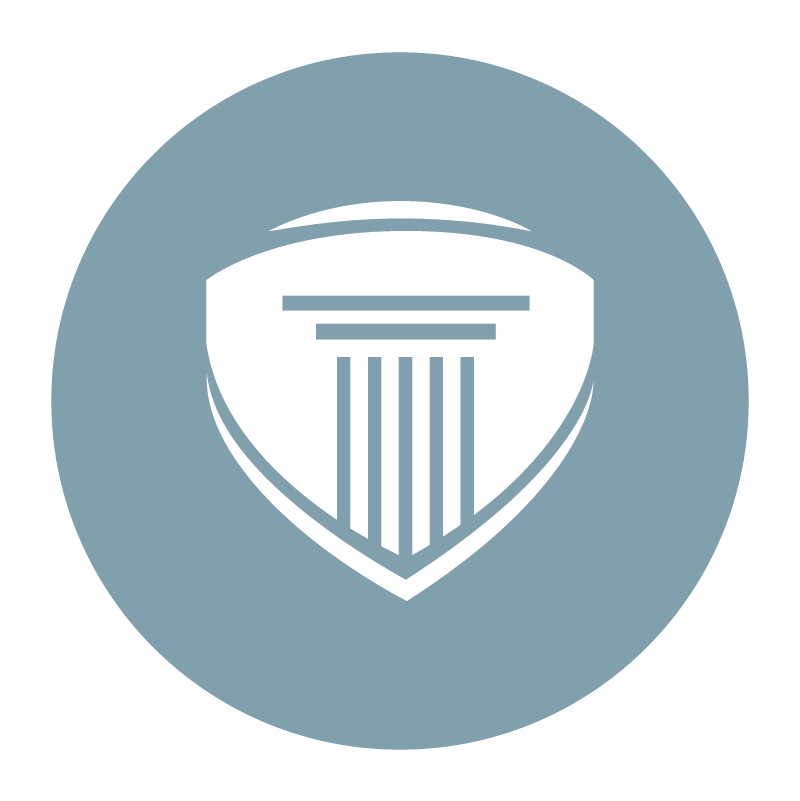 is a non-profit organization committed to making disciples of Jesus Christ in the Capitol communities of the world as well as praying for elected officials nationwide. 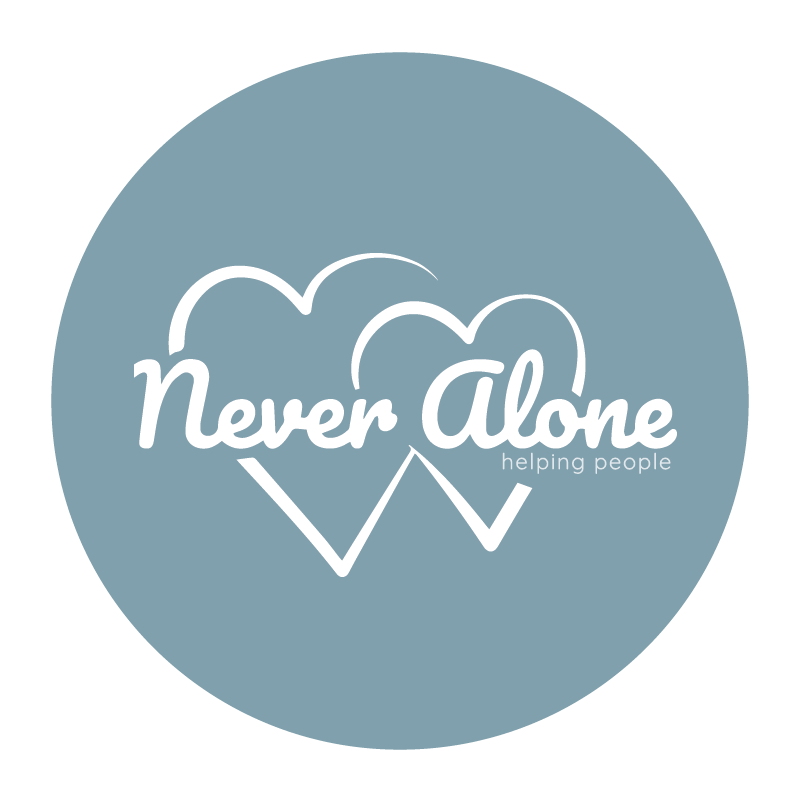 is dedicated to fighting hunger in our community through providing free food assistance to individuals and families in need. 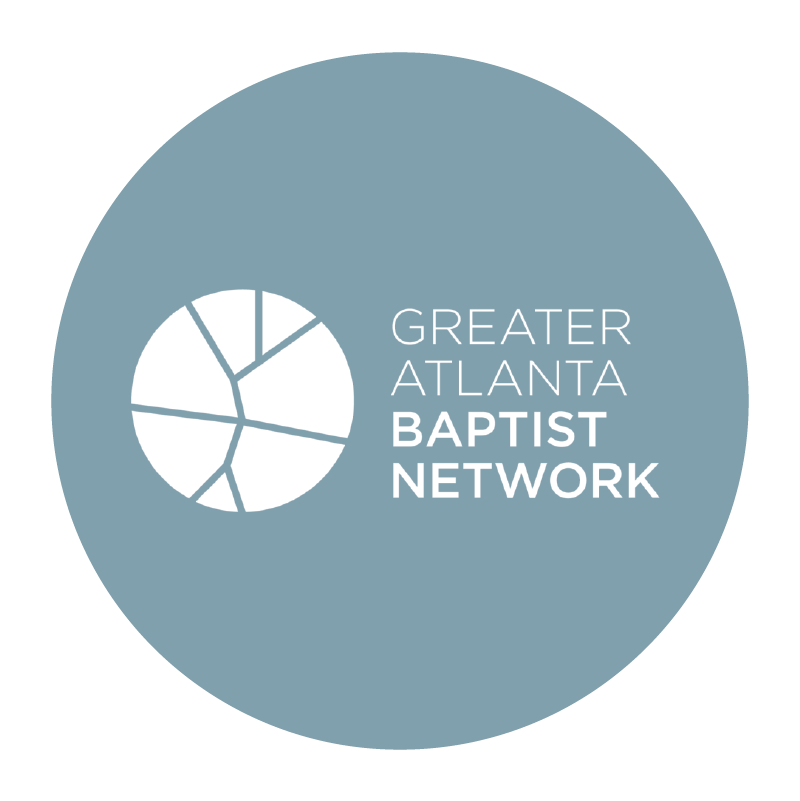 is a theologically-driven network of local churches that is committed to the truth and authority of Scripture. 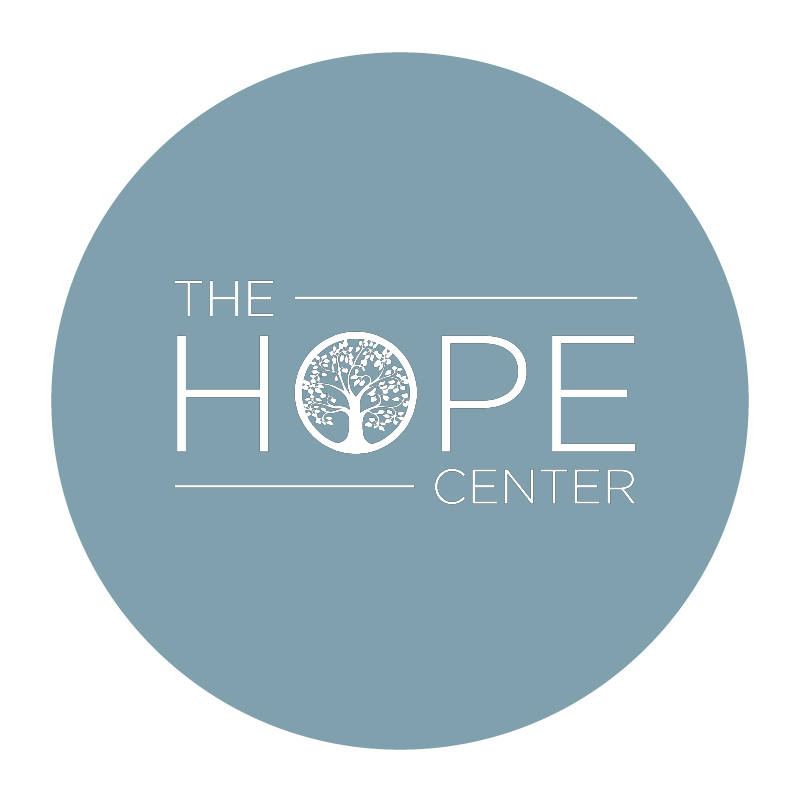 is a safe place to come for answers and support, offering free pregnancy testing, prenatal education, abortion and adoption information, and more. 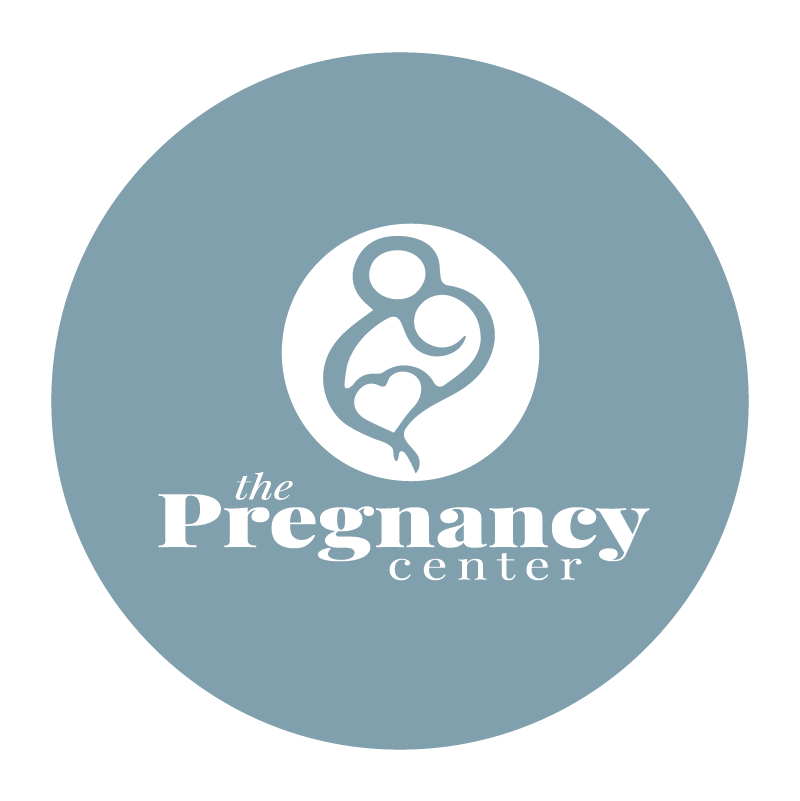 is a non-profit organization ministering to women who are facing an unplanned pregnancy or post-abortion trauma, in an effort to provide hope and healing to the whole family. 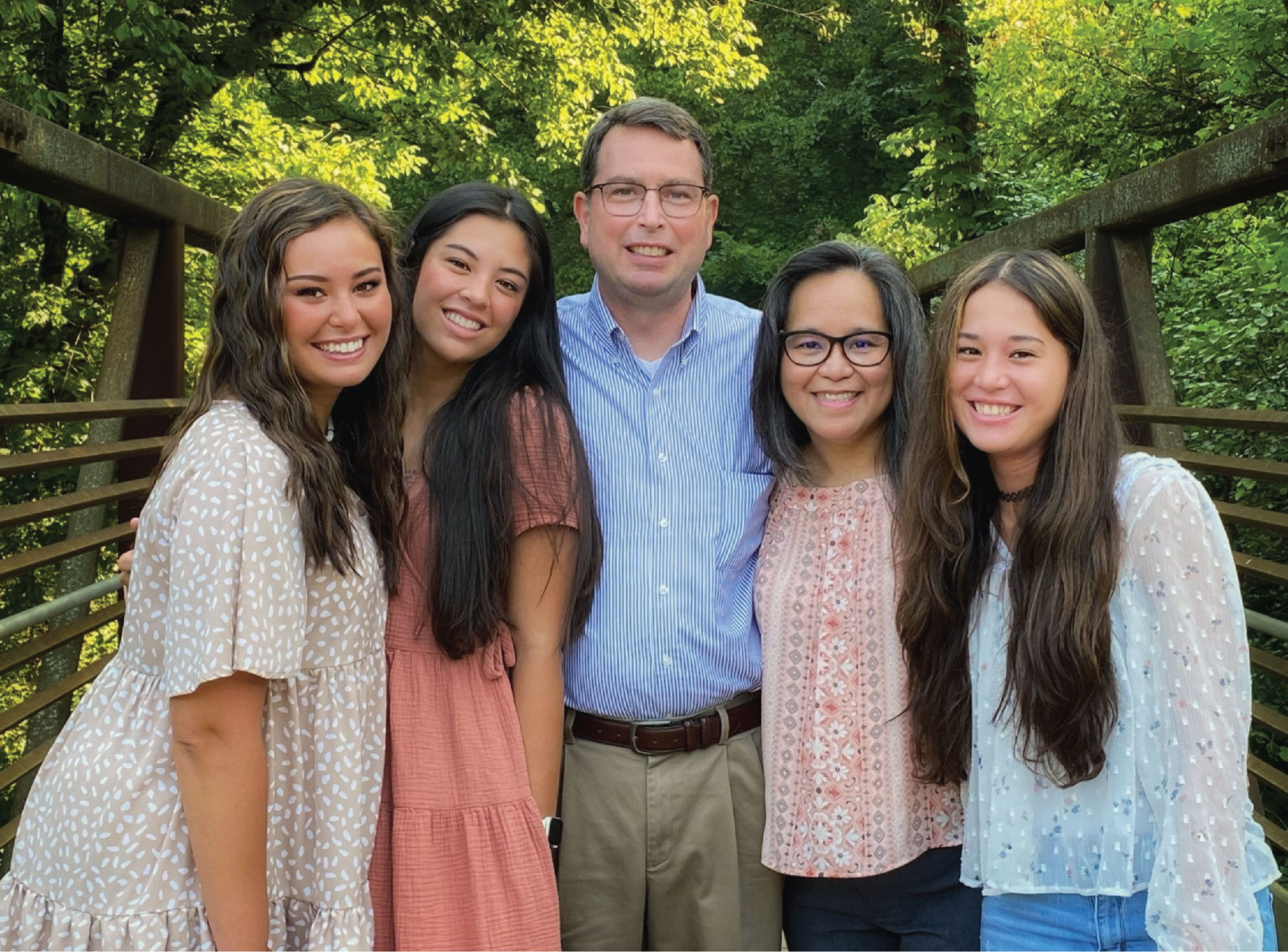 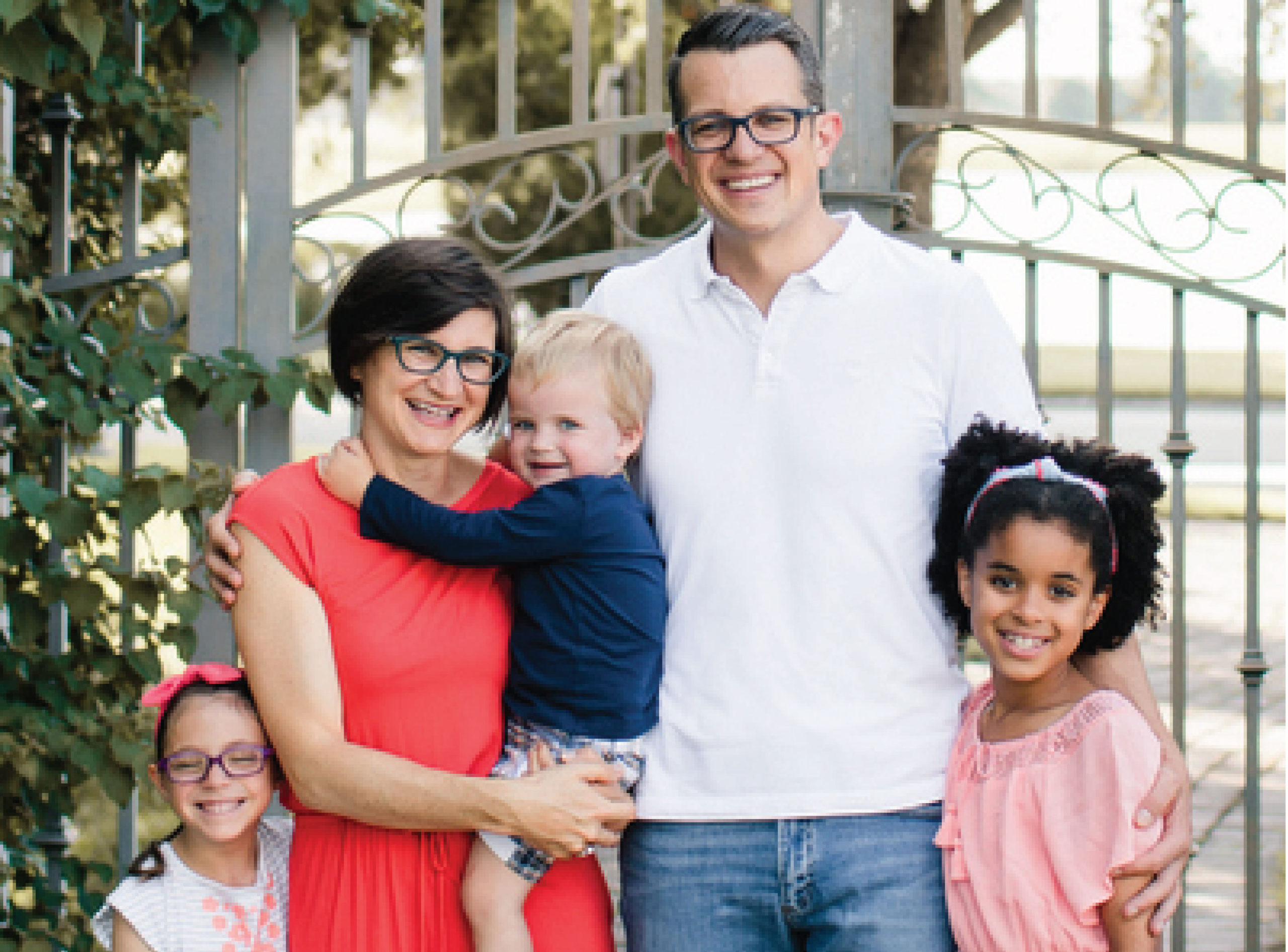 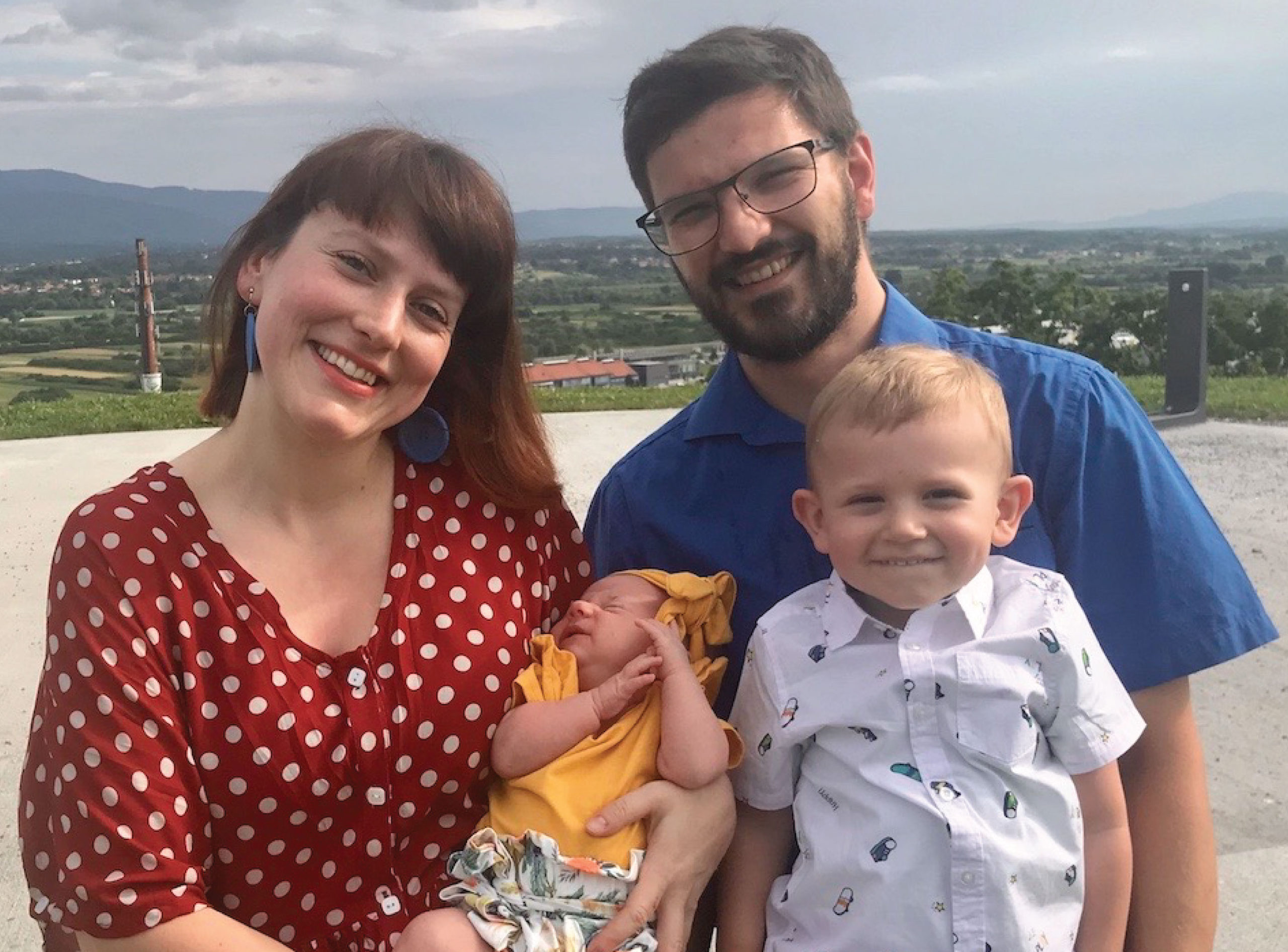 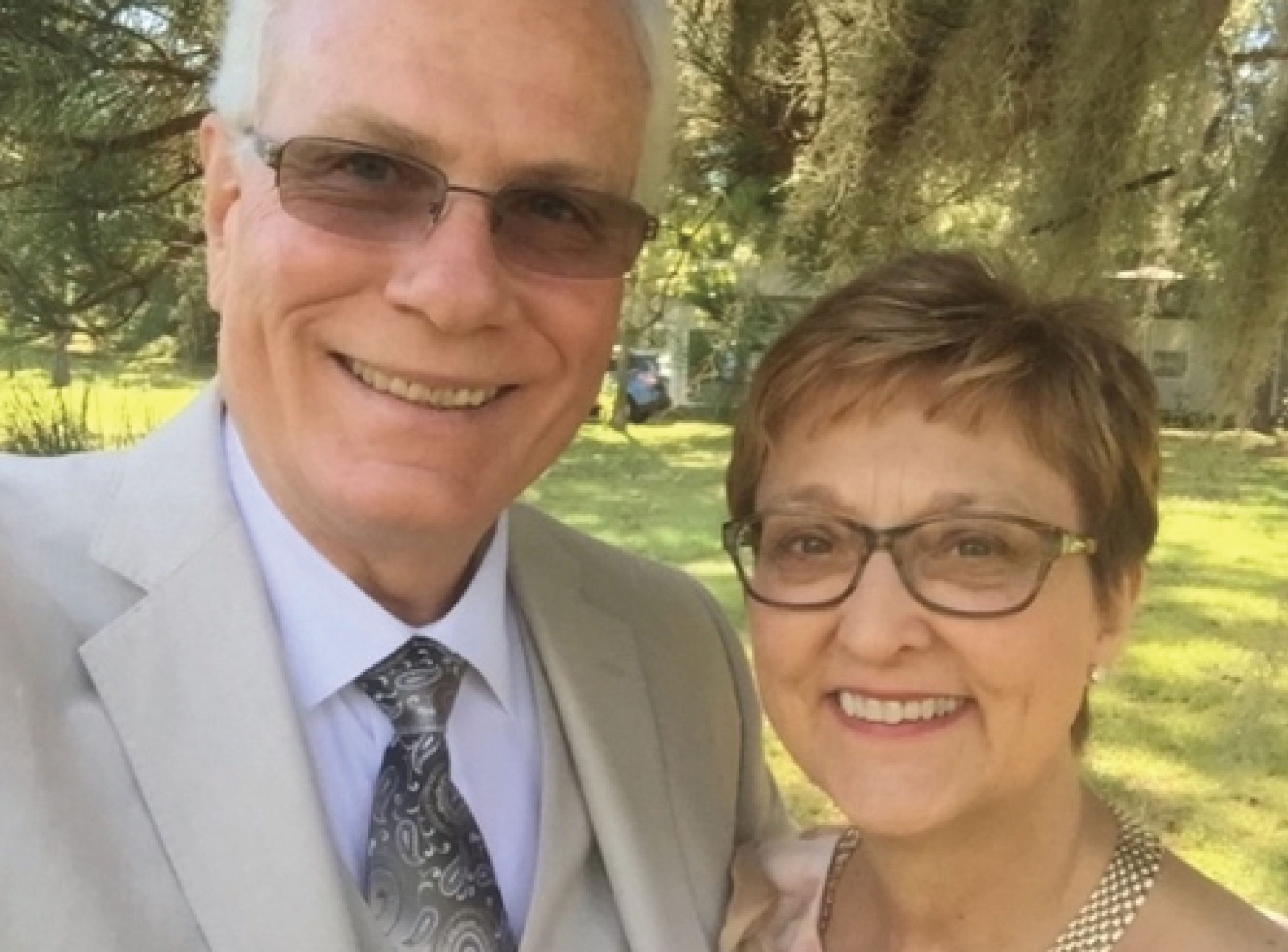 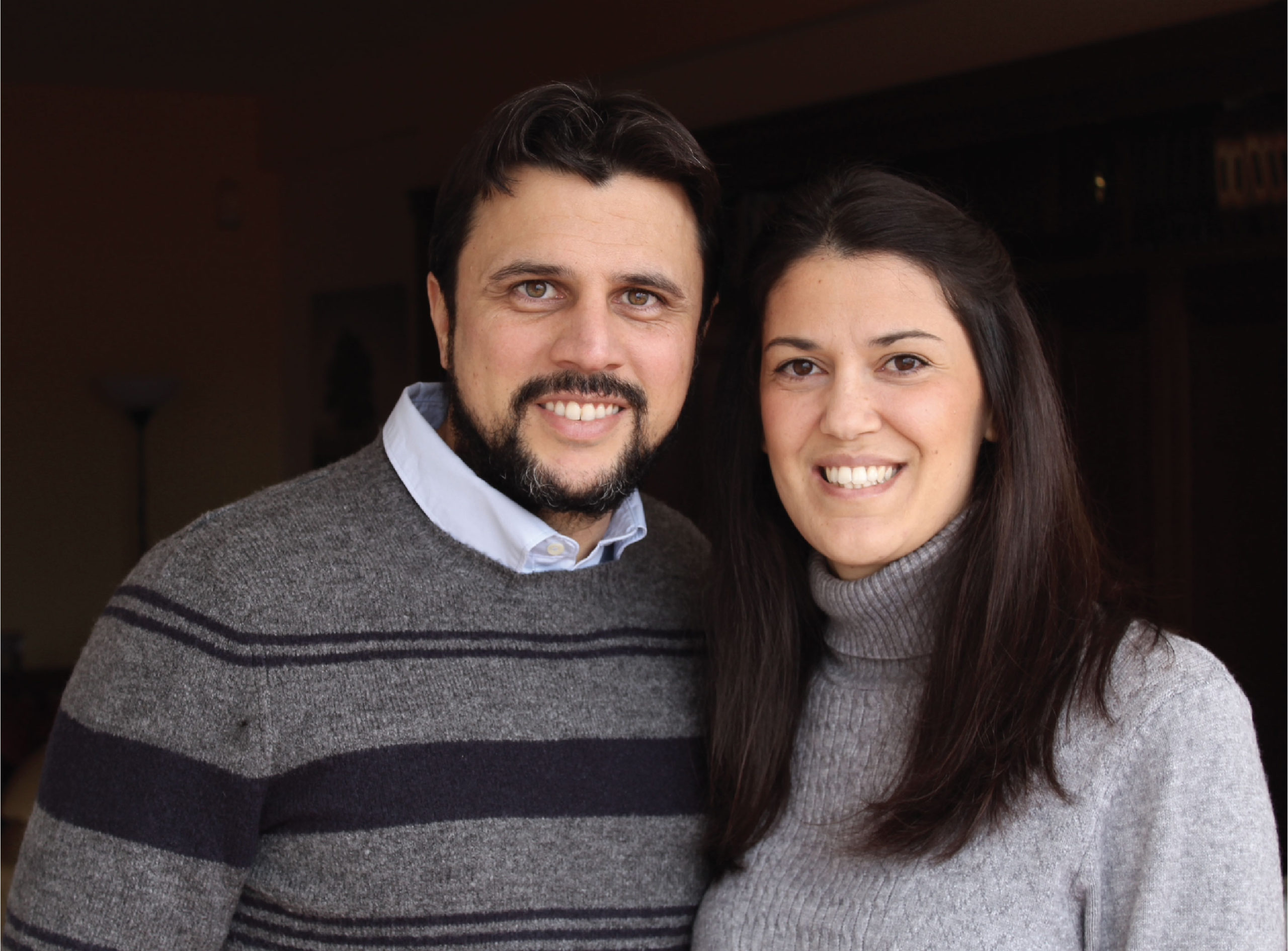 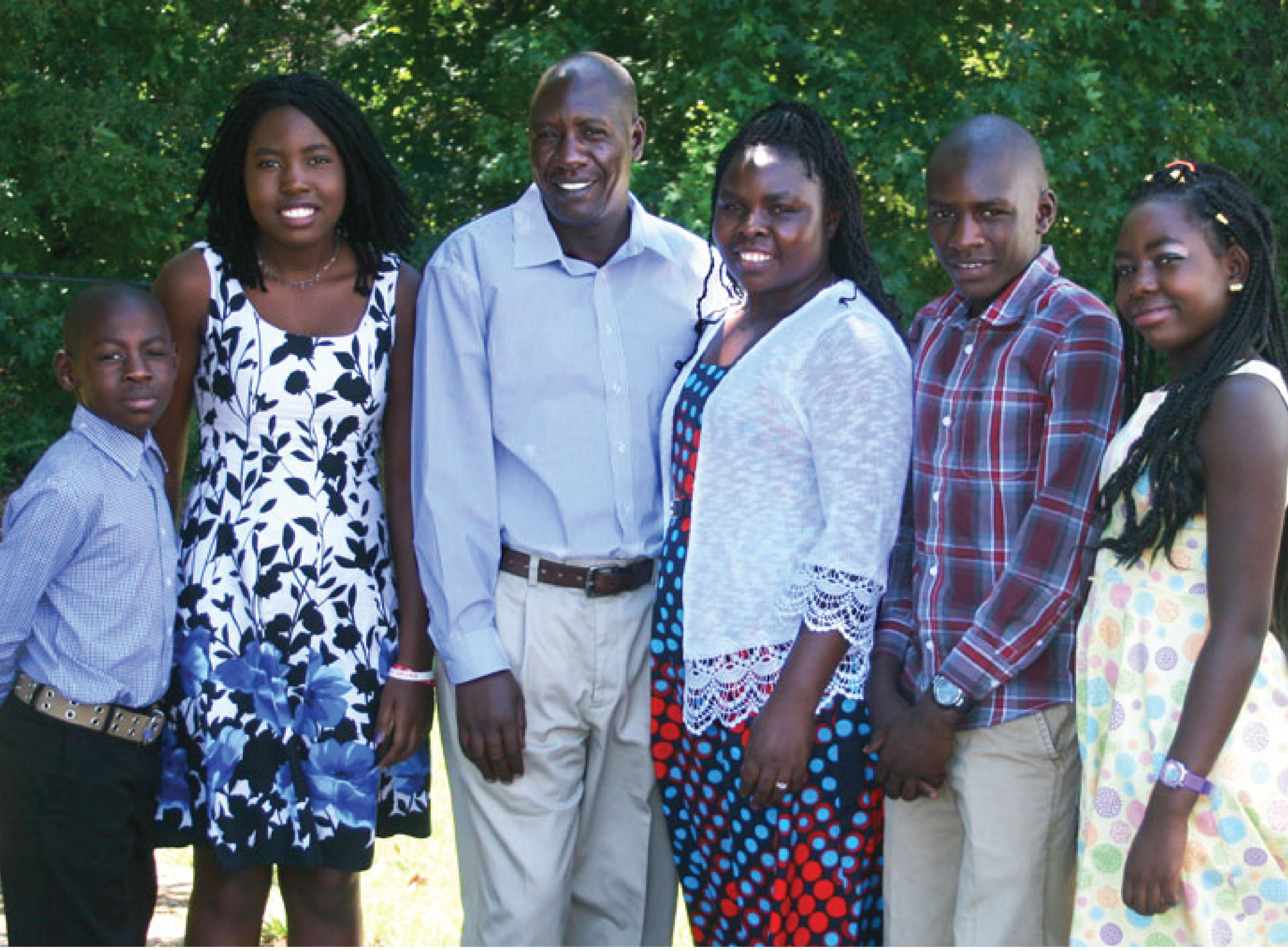 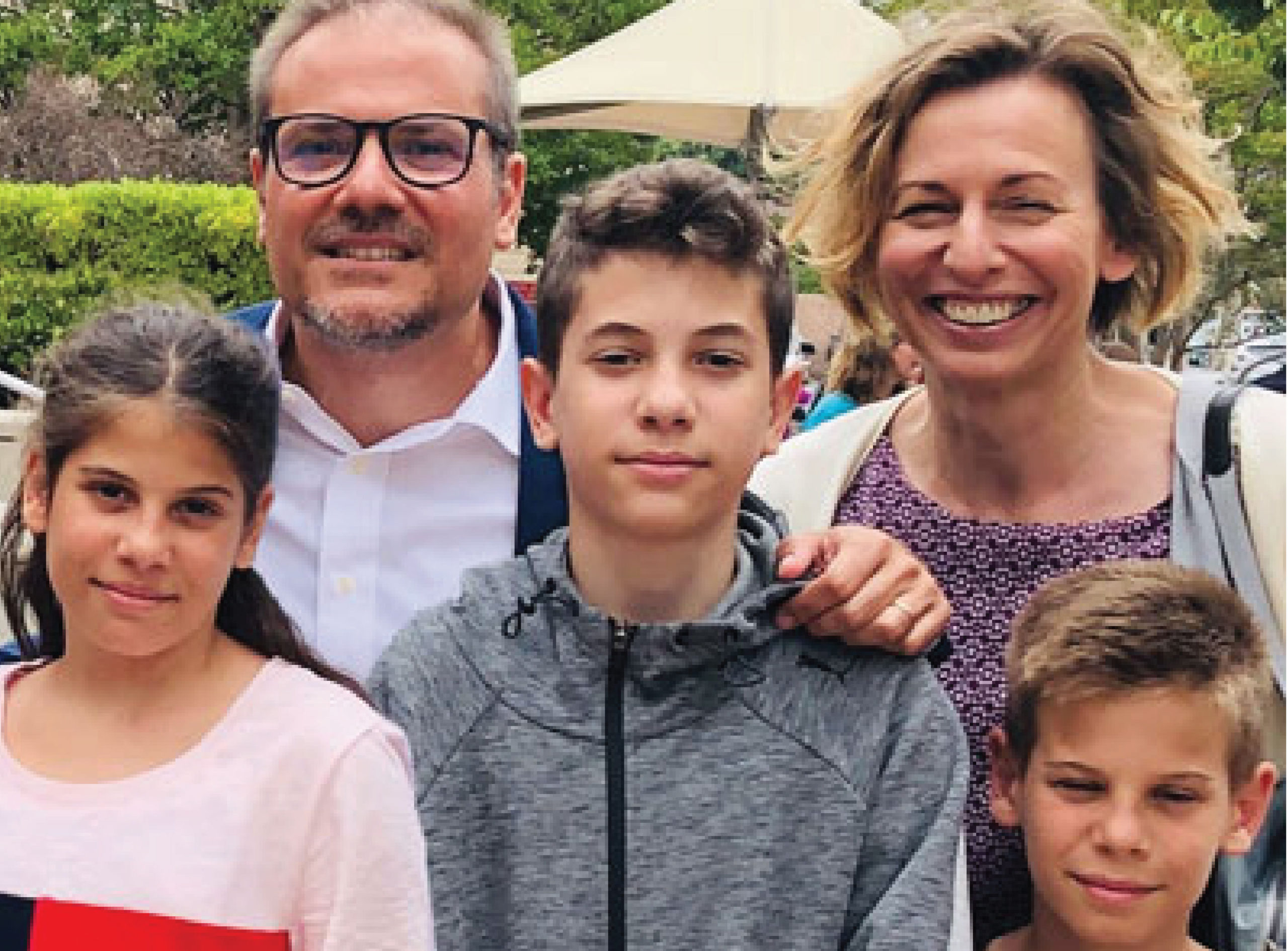 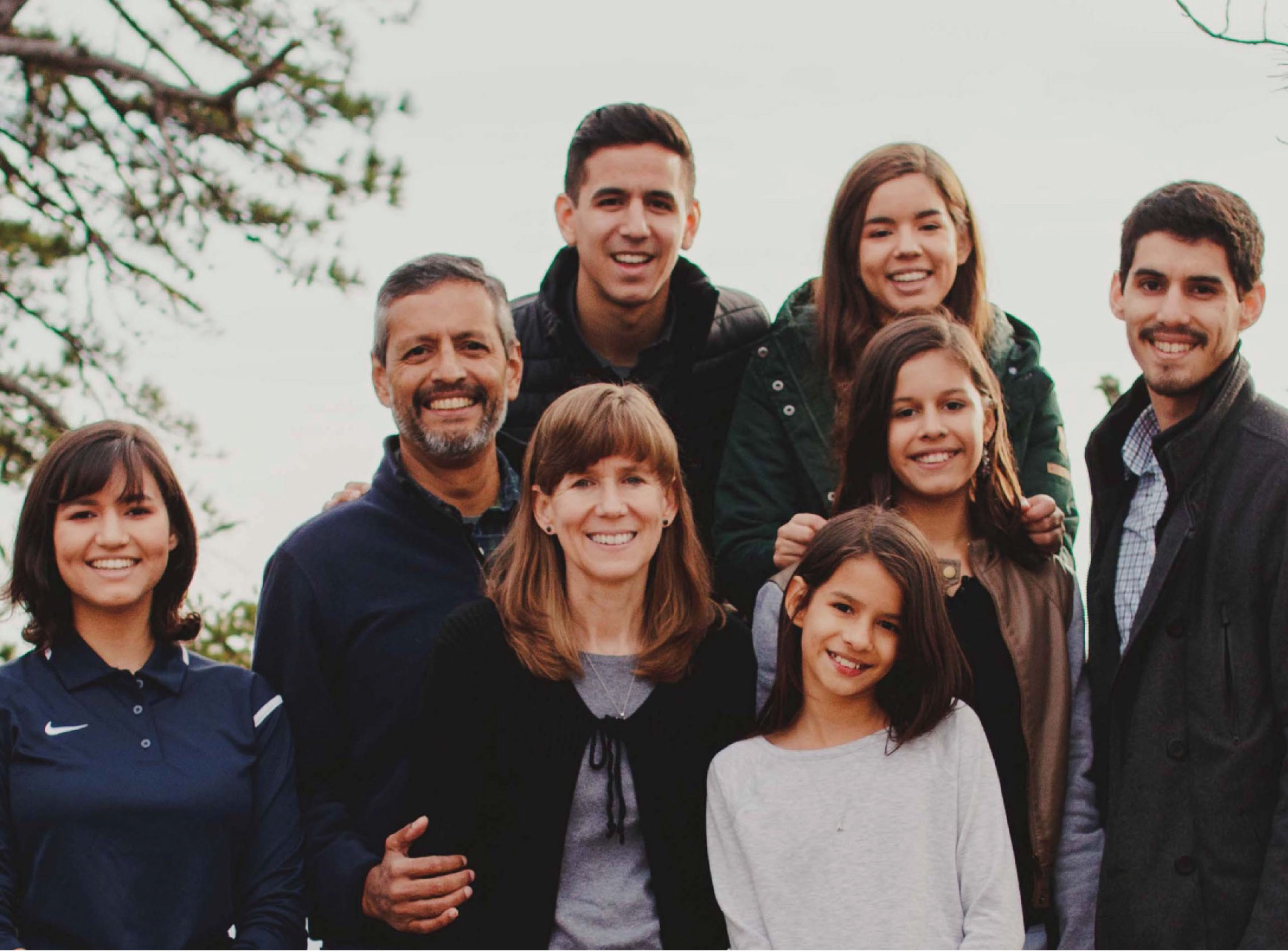 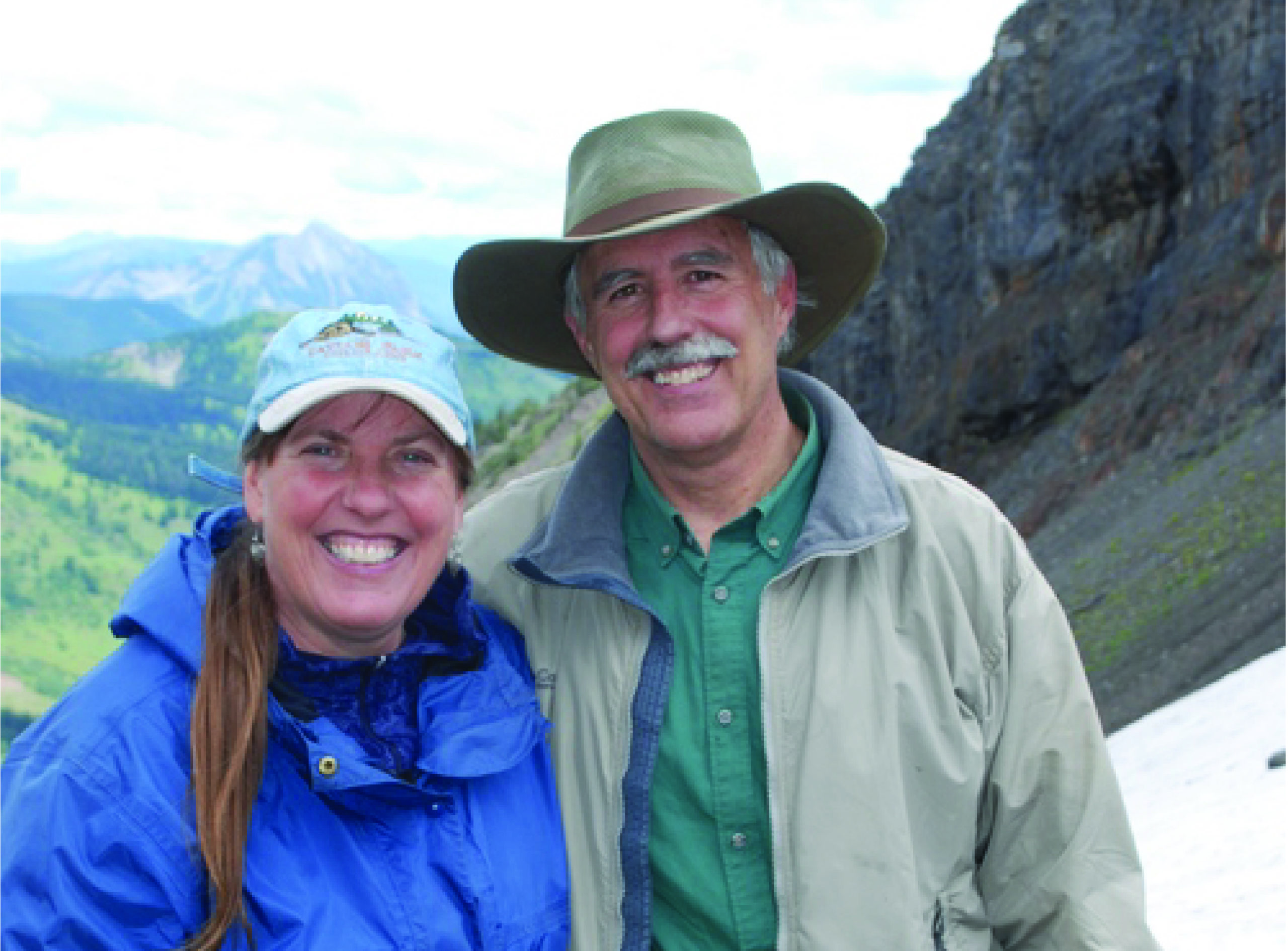 Kris preaches regularly at Emmanuel Baptist Church, where he also serves as an elder. He also serves as assistant dean at the Theological Bible Academy (TBA) where he teaches hermeneutics, homiletics, among other classes. Nina homeschools Katy as well as hosts many guests while co-leading and teaching in the women’s ministry.

Through their ministry, they hope to shepherd the congregation of believers at EBC, evangelize the region of Zagorje for the advancement of the kingdom, and train godly Croatian men as leaders through a church-based ministry training center in Krapina. 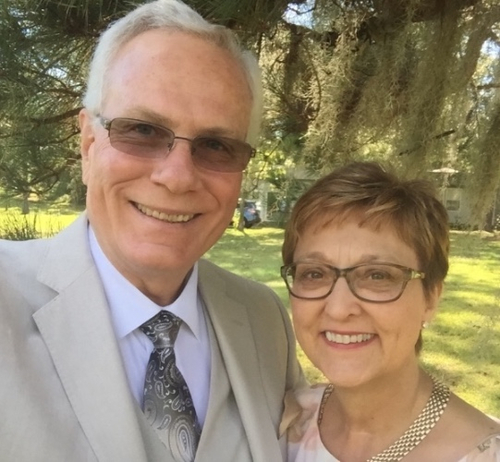 Jim joined the faculty of the Word of Grace Bible Seminary in Mexico City in September 2007. He currently teaches Expository Preaching in the second year of the Seminary program. The men in the program are eager to study God’s Word and prepare to serve Him. Jim and his wife, Carolyn, are now living in South Carolina, but still work in ministry with the Mexico Seminary and churches, as well as the Seminary Extension in El Salvador. Most recently, a new seminary extension work has begun in Southern Peru, in training pastors primarily who live in the Cotahuasi Canyon.

Johnny and his wife, Alex, along with their three children (Samuele, Maddalena, and Giuliano), serve in the Italian Theological Academy (ITA) and Berean Church in Rome, Italy. Johnny is the director of ITA, and in 2020, they moved to Rome to operate the academy from a strategically central location.

The Italian Theological Academy (ITA) was begun in 2004 and focuses on training Italian pastors in expository preaching. The goal of ITA is to train qualified and gifted men to be “diligent to present themselves approved to God, as workmen who do not need to be ashamed, accurately handling the word of truth” (2 Tim. 2:15).

Matt and Johanna were married during Matt’s first year in seminary. It was also during this first year that the Lord began to burden their hearts for overseas missions. Years later, the Lord used a statistic about the vast number of Jehovah’s Witnesses to pique their interest about ministry in Italy. They arrived in Italy in December 2013 and spent their first season on the field studying the language, learning the culture and researching locations for a possible church plant. They arrived in Genova in October 2015 and are in the early phases of evangelism and church planting.

They now have three children (Alice Ann, Noelle, and Robert), and they continue to work towards their goal of church planting and evangelizing the community. Matt also serves as an associate professor for the Italian Theological Academy.

Carlos Montoya is President of Ministerios Evangélicos de Las Americas (MEDA, or Evangelical Ministry of the Americas) and a Pastor of Bethany Baptist Church in Honduras. He and his wife Lori moved to Honduras in January of 2001, after he graduated from Dallas Theological Seminary with a Masters in Biblical Studies (1989) and The Masters Seminary with training in biblical languages (2000). He and his wife have seven children.

MEDA was established in 1998 to train pastors from all evangelical denominations in Honduras and a growing number of other Central American countries. Carlos came to MEDA in 2001. Currently, more than 100 churches send men for training. MEDA’s mission is to promote the exaltation of Jesus Christ in Latin America through the Spirit-filled, powerful, passionate and precise preaching of His Word. This is accomplished by training church leaders through sound biblical exegesis to exalt Christ in their lives and in their preaching. MEDA offers 2 pastoral training and 2 church-strengthening programs: The Seminary for Expository Preaching (SEPE), The Institute for Pastoral ministries, conferences for all church leaders, and The Institute for Women’s ministries.

Ivan graduated from the Theological Biblical Seminary in Krapina, Croatia with his M.Div as well as a Biblical Counseling degree at Master’s Seminary. He and his wife, Irena, served faithfully in Emmanuel Baptist Church for several years before moving to Zadar, Croatia where Ivan began pastoring a small local baptist church. Ivan is primarily involved in pastoral ministry including teaching, counseling, discipling men, and leading the youth in the church. Irena leads a teenage ladies group and counsels and has had many opportunities to counsel and disciple young moms in the church as well. They have two children (Luka and Noela).

Mark was born in a very humble and polygamous family in western Kenya. The Lord saved Mark in 1987, and he went on to study at Kenya Baptist Theological College, where he graduated with multiple diplomas. Mark graduated from Shepherd’s Seminary with a Bachelor of Arts in theology.

In 2015, the Lord provided an opportunity for Mark to study at The Expositors Seminary in Woodstock, GA, where he and his family were active members at Faith Community Church. He graduated in 2019 earning a Master of Divinity degree. In 2020, he and his family returned to Kenya where he planted and is the pastor of Grace Community Bible Church in Nairobi. He and his wife, Carolyn, are blessed with four children: Scofia, Brend, Venessa, and Damon.

Brad and Gina Shaw work with the Quechua people in the Cotahuasi Canyon in Peru through SIM USA and the Cotahuasi Ministry Project to assist in local church planting. The Quechua people are the indigenous people of South America speaking the original native language of the Incan empire. The Shaws are also involved in training up Quechua leaders to help spread the gospel to remote villages.  The focus of their efforts over the last couple of years has been building and maintaining a radio station to transmit Bible studies, messages, and music to the remote villages.